Cory Rooney Media Group is dedicated to providing a full suite of media services, including music and branding to businesses and talent looking to increase their potential for success.

Cory Rooney is one of the music industry’s “native sons”. Raised in Jamaica, Queens, New York by hit-making parents Herb Rooney and Brenda Reid of ‘60s group The Exciters. Cory’s own love for music was reinforced at an early age. He has an undeniable track record in the music business and has created a historic legacy. His albums have sold over 100 million copies worldwide with many exceeding the 1 million records-sold mark. Cory’s star began to rise at Uptown Records in the late ’80s where he wrote and produced major hits like Real Love and Sweet Thing for the then-unknown R&B Icon Mary J. Blige. His success at Uptown drew the attention of Sony Music chief Tommy Mottola, who brought Cory to Sony where he served as Senior Vice President of Sony Music Entertainment. 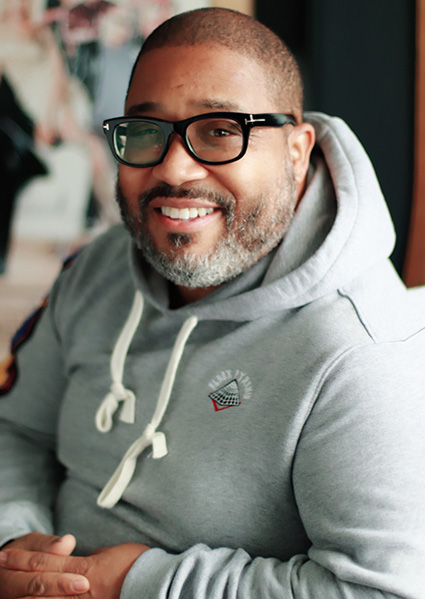 The Exciters - Say It With Love 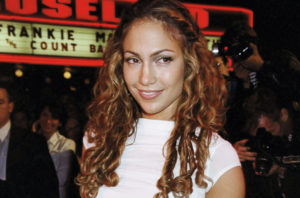 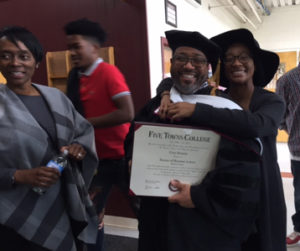 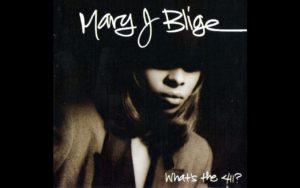 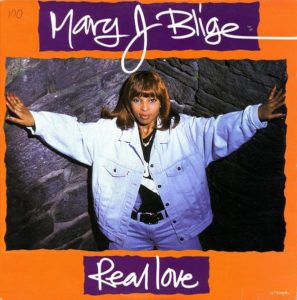 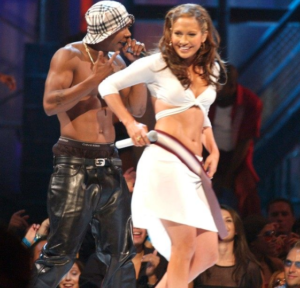