Shunning Life as a Performer, to Write the Songs 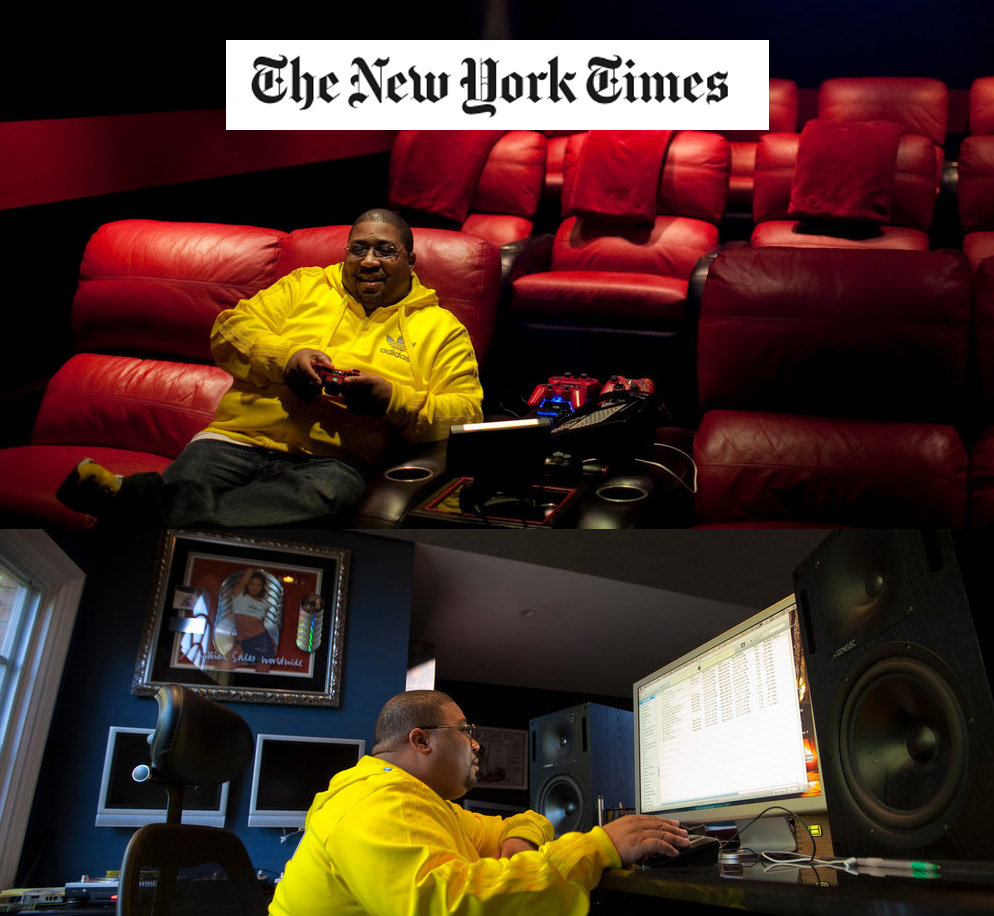 WRITING songs has always come easily to Cory Rooney. “It’s like writing nursery rhymes,” said Mr. Rooney, 41, gliding his fingers over the keys of the grand piano in the living room of his 10,000-square-foot home here. “Like a Hallmark card, they are not supposed to be complicated.”

By his own count, Mr. Rooney has written or co-written more than 1,000 songs, many of which have been performed by singers like Marc Anthony, Jennifer Lopez and Mary J. Blige.

“He’s a true musician in the purest sense of the word — writer, singer, producer who just writes incredible songs,” said Tommy Mottola, the former chairman of Sony Music Entertainment, who signed Mr. Rooney and gave him a record label in 1991.

Mr. Rooney had wanted to be a performer up to that point — Mr. Mottola called him an “incredible singer” — but suddenly realized he “didn’t want it” when he had the chance, he said. Instead, he has carved out a successful career as a songwriter and producer.

“I Need to Know,” a song that Mr. Anthony wrote with him and recorded, won a Latin Grammy in 2000. Shortly after, Mr. Rooney was named pop songwriter of the year by the music-licensing organization Broadcast Music Inc.Continue reading the main story

“I knew we were going to do well together because he understood and celebrated melody like no one that I ever worked with,” Mr. Anthony said in an e-mail.

The roster of songs Mr. Rooney has written or produced with others also includes “Ain’t It Funny” and “If You Had My Love” for Ms. Lopez; and “I Think I’m in Love With You” for Jessica Simpson.

He was a writer and co-producer of the songs “Independent Women” for Destiny’s Child and “Rumors” for Lindsay Lohan’s 2004 debut album, “Speak,” though, he said, she “had no musical talent.”

As for Ms. Lopez, they met when he was soaking wet. Mr. Mottola had lined him up among the writers and producers for her debut album, “On the 6,” which would be released in 1999. But Mr. Rooney was stuck upstate in a bad rainstorm with car trouble. Determined to see her “because she was good-looking,” he said, he arrived late, sat down at the piano and played “Talk About Us.” The song wound up on the album.Photo

Working together, Mr. Mottola and Mr. Rooney became friends, and since leaving Sony — Mr. Mottola in 2003, Mr. Rooney in 2004 — they have continued to have “a real relationship” and to speak frequently, Mr. Mottola said.

These days, Mr. Rooney is collaborating with the bassist Verdine White of Earth, Wind and Fire on an album. He is also developing several new artists, including Michell Rivae, a singer from Portland, Ore., and Prince Carter, a rapper from Queens.

Mr. Rooney grew up in Queens, wrote his first song at 13 and as a teenager performed on the oldies circuit as a backup vocalist and keyboardist for his parents, Herb Rooney and Brenda Reid of the Exciters, whose hits included “Tell Him” and the original version of “Do Wah Diddy Diddy.” Mr. Rooney — he goes by his middle name rather than his given name, Mark — learned to play the piano by ear, he said, without formal training.