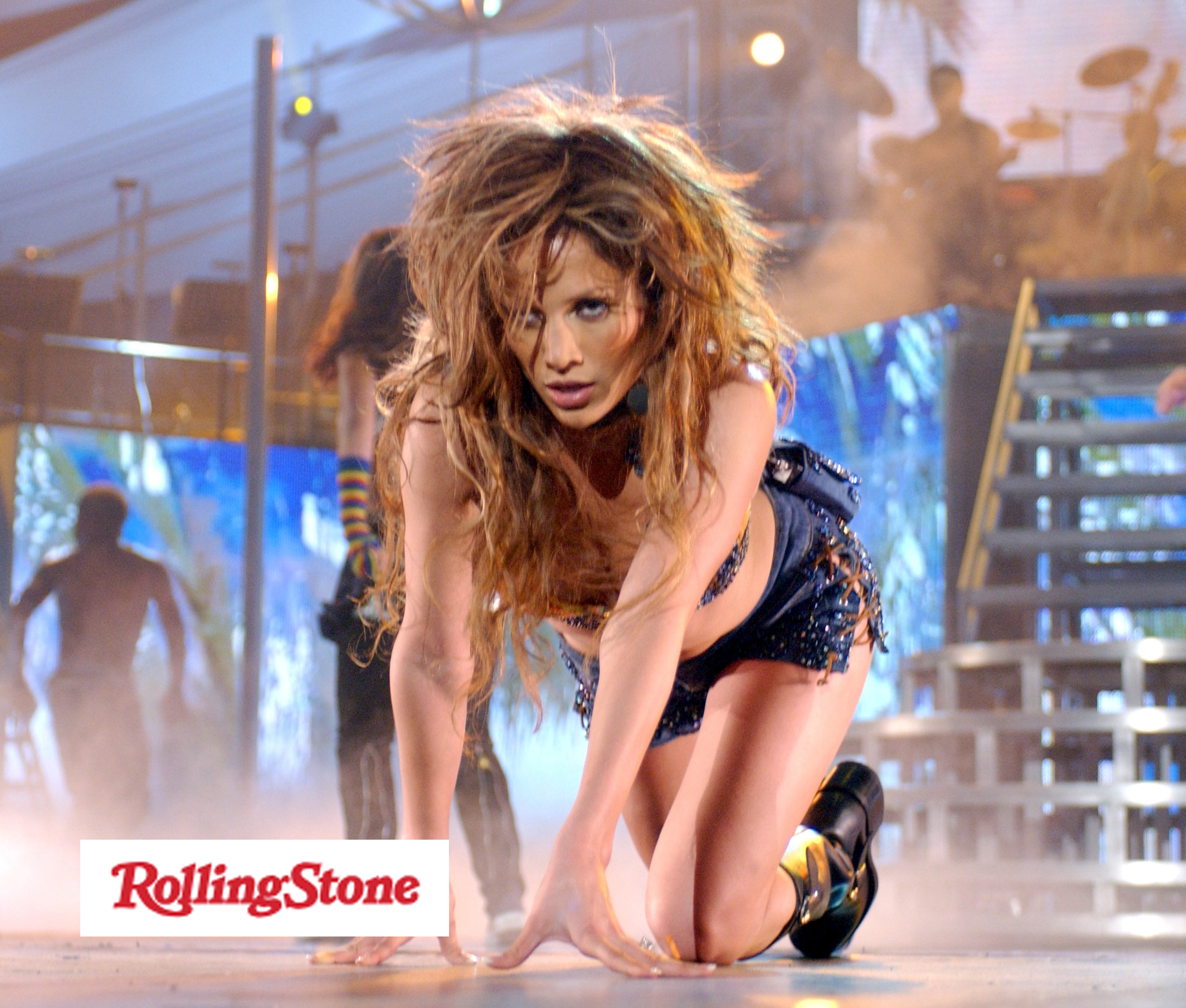 Lopez had an offer for a record contract with another major label but ended up recording for Sony, after much wooing from chairman and CEO Tommy Mottola. “Tommy was watching Selena one night,” says Rooney. “He called me and said, ‘This girl is getting ready to be a superstar.’ Tommy set up a meeting and laid out the red carpet. He called all of his crew — Babyface, Walter Afanasieff, Ric Wake, myself, Rodney Jerkins —basically all of his producers. We all sat in a waiting room and met with Jennifer one by one. He was letting her know that if she took the deal, basically we’d make you a star. At the end of the day, after we all met with her, she and I sat down in Tommy’s conference room, and I played her a song, and she loved it so much Tommy said, ‘That’s it, go to the studio tomorrow.’ Deal wasn’t even done, but we started her first album the very next day.”

There are two Jennifer Lopezes, and they’re sitting side by side today: the A-list movie star who wears custom-made clothes and prefers life in L.A. to her native New York, and the fly girl who rode the Number 6 train, dreaming of being that very star. “She lives in L.A., but she lives a different lifestyle,” says Cory Rooney. “Jennifer still comes to the Bronx and sleeps on her mother’s couch. She can live a superstar life, but when we’re in the studio, she orders Chinese from, like, the place next door. One day when we were doing this album, she left the studio and hopped in a taxi because she didn’t want to wait for a car. I was so scared for her I sent my engineer to take the cab ride with her. She’s got a little bit of thug in her; I always tell her that.”

Lopez recorded J.Lo in about three months — a quarter of the time it took to record her debut. She worked with the same core group — co-executive producer Rooney, producer Ric Wake and Sony’s Chris Apostle. There are tracks from the Swedish team of Anders Bagge and Arnthor Birgisson, and four tracks co-produced by Puffy. “She changed drastically, in a good way, from the last record,” Rooney says. “Last album, she had to be convinced, even eighty percent through, that she could do it. On this one, she brought technique and control. She knew how important it was to take time on certain songs and rest herself. She had her thing together — you’d’ve thought she’d been doing it all her life.”