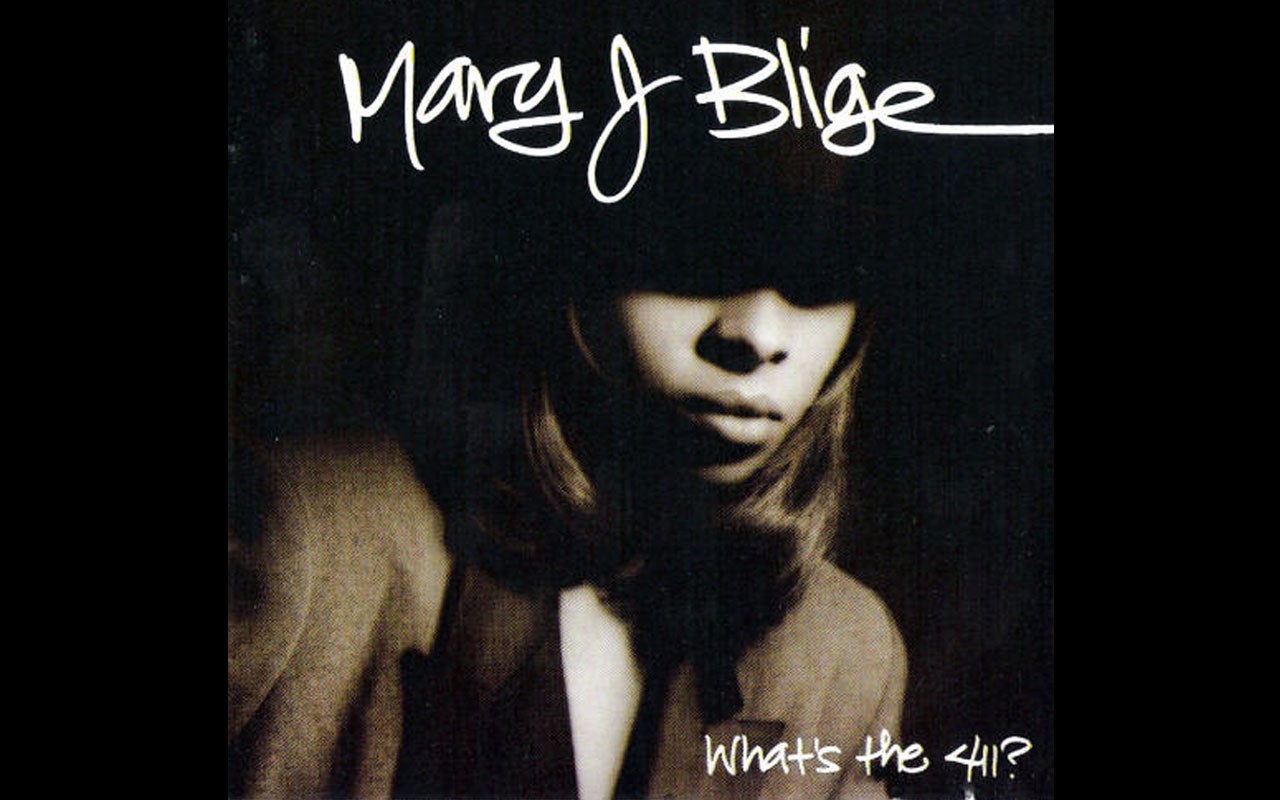 EBONY recently sat down with two of the main producers of the album, Dave “Jam” Hall and Cory Rooney to gain insight on the creation of such an iconic album.

Hall and Rooney reveal how they were chosen to participate in the making of the album.

“At the time, I was just a young, up and coming producer that was kind of struggling,” says Hall. “I was signed to my manager, Eddie F. who was with Heavy D & The Boyz. We all knew Diddy because he was the A&R of the project. We were all from Mount Vernon, NY so we knew each other from high school. When Diddy was working on the project, he came to Eddie F. and I and said he was looking for this new type of sound for his artist. At that time, New Jack Swing was prominent and he told us that his artist wasn’t New Jack Swing and that her style was a little bit grittier and a little more urban.

Back then, I was experimenting with putting hip-hop beats together with R&B chord progressions. I wasn’t getting any traction with the sound because people didn’t quite understand it. One day, I was in Eddie F.’s car in the backseat and Diddy was in the front and I played my tracks. He said, ‘That’s exactly what I’m looking for! That’s the new sound we need. This is new direction I need for this artist named Mary J. Blige.’ This is how I became part of the project.”

“The funny thing is we actually did some work for Uptown Records,” says Rooney. “We did Father MC’s album. At that time, Uptown Records was the place to hang out at. We lived in Rosedale Queens back then and we used to wake up and say let’s go drive up to Uptown. Everyone would just be hanging out in there. All of a sudden, Kurt Woodley, who used to be the A&R guy at Uptown was introduced to Mary through a guy named Jeff Redd. He signed her to a deal. He came to us and told us that he needed our help. They sent Mary over to our house and we had already written some songs. One of those songs that we wrote two years prior to meeting her was ‘Real Love.’ This is how it really all started.”

Rooney recalls how Blige wasn’t on the label’s radar until the Strictly Business movie soundtrack was in production.

“She kind of sat around for a while and then Uptown did the movie soundtrack for the movie Strictly Business,” says Rooney.  “Kurt Woodley pressed Andre [Harrell] about putting her on the soundtrack for the movie. They thought Mary was the next Stephanie Mills. This how they were pitching her to us. When the ​Strictly Business soundtrack came together, Kurt Woodley told Andre that he had to give Mary a shot. They came up with the record ‘You Remind Me,’ which was done by Dave Hall, who was out of Eddie F.’s Untouchables crew.  The song really took off and it jump started the process for Mary’s album. It was the most popular record on the radio so Andre and everyone said it was time to put an album together right now for Mary. She went from being an artist on the shelf to Puffy literally having weeks to put an album together.

“Everyone started writing songs and we all caught on very fast that Mary was going to embrace the songs that really represented her life,” says Rooney. “I guess that’s where she got that title of being “the Queen of Hip-Hop Soul.” Basically, Mary J. Blige is the female that’s from the hood that sings the pain of all of the females from the hood. At that point in her life, she was being taken advantage of by a lot of the industry cats and a song like ‘Real Love’ described her situation.

Rooney tells a fascinating story of how “Real Love” transpired.

“Real Love” was the first song we did because we actually recorded it two years before the album came out,” says Rooney. “We did it at our home studio. The other thing about ‘Real Love’ is that when it came time to use the song for the album, I told Puffy I wanted to go back in and reproduce it. I wanted to take the sample out and replay the drums. He said, ‘No, No, No!’ I told him I wasn’t going to give away my publishing to Milk and Gears when we can play our own drums. He said, ‘That’s what makes the record dope. That’s what makes it hip-hop. Are you crazy? Don’t change it.’ Of course, I was fighting the fight and he came to the studio physically prepared to fight all of our asses that day. My partner, Mark Morales ended up siding with him.

Rooney recollects how the song came to fruition from an idea he shared with Andre Harrell and Diddy.

“Songs like ‘Sweet Thing’ ended up on the record because she was going to do a convention called; Impact,” says Rooney. “Andre Harrell and Puffy hit me on the two way asking, ‘What would be a classic R&B song for a Black woman to sing? Like a Black anthem.’ So I suggested ‘Sweet Thing’ by Chaka Khan. Andre said, ‘That’s dope.’ He asked me if we could do a track that night for her to sing on because Impact was the next day and she was driving up to Jersey to perform there. We went to the Hit Factory in the city and we did just the track for ‘Sweet Thing.’ Mary came to the studio because she wanted to put background parts on it so when she would perform it, it would sound like a TV track.